Winners of Dry Cleaning Experts, a competition our magazine’s been following since summer, were announced at ExpoClean 2013 which took place on November 14 bringing together experts passionate about their industry. Keynote speakers included main arbiter Andrey Parfenyev; representative of Agbis, one of the event partners, Petr Bazanov; and editor of Everything for Dry Cleaning & Laundry Natalia Davidyan.

‘This competition and the prize, an iPhone 5S, were intended to encourage our colleagues to pursue self-education, replenish knowledge in the dry cleaning industry, and review current standards and rules. We’re happy a lot of people decided to participate. This year the competition attracted a lot of participants from outside of Moscow where personnel, for example, have better knowledge of occupational safety. Of course, as the organizers, we’re very grateful to Agbis, a company which sponsored the prizes and the final,’ said Natalia Davidyan about the aims and results of the competition in her opening speech.

While commenting on the answers given by participants, Andrey Parfenyev noted that it was time for dry cleaners to establish a feedback culture and start conversations with customers. It’s good to read and know expert answers, but it’s not enough to be a professional in your field. It’s bad to underestimate personal experience and not bring up your hands-on experience for discussion with your colleagues. This is why the magazine and the competition exist in the first place.

The winners of the three rounds of the competition are:

The participant winning the 4th place was so close in total points to the medals stand that the organizers decided to award her with a diploma for the will to win. The diploma was awarded to Svetlana Kimyaeva, the head of the dry cleaner of a spa resort Altai West (Belokurikha, Altai Krai).

The main prize, an iPhone 5S, silver statuettes and diplomas were awarded to the winners by Petr Bazanov, the director of Agbis, a leading supplier of automation systems for dry cleaners which is well-known in Russia. He wished the winners to make new achievements and reach new highs, as well as expressed his admiration for and full support to all the participants who found the courage to submit their answers and have their knowledge assessed. 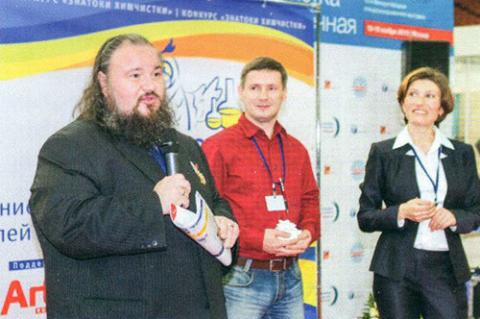 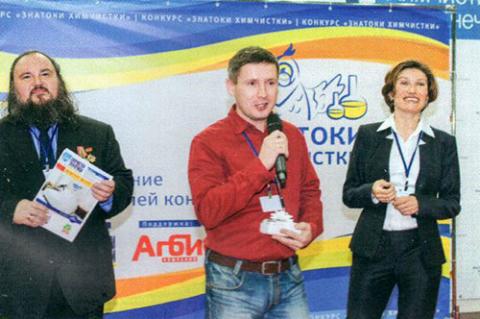 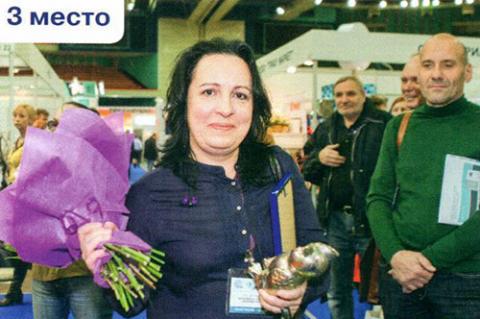 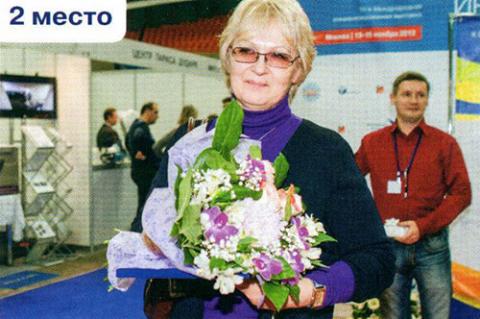 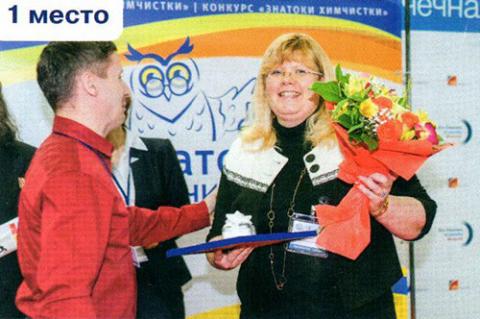